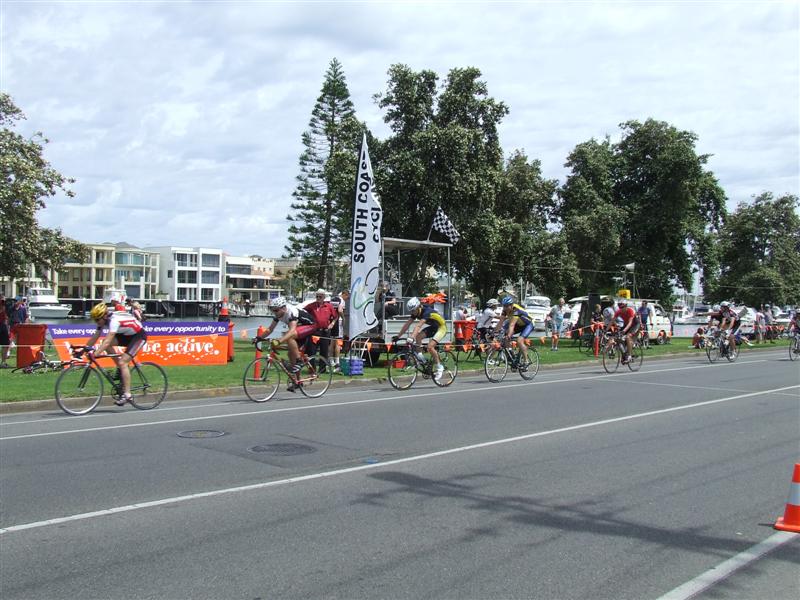 At SCC we support Women’s Racing, so we would like you to support us by entering our Race South Coast Cycling Club’s Boxing Day Criterium Championship

Some History of the race Previous Entrants

Grade start times and rider grades will be posted once the program of events are set, so watch this space closer to Boxing Day.